And I know at least one of those will show up throughout the year.

The first big project we managed to sell was a failure. By “big” I mean “a project that would allow us to make it through 6 months” as a small software development company composed of 5 members only.

When the proposal was accepted, we all sighed with relief. We thought we’d be on a tight budget for quite a while.

The client’s app wasn’t a great idea —in fact, it was a “copy” of Instagram that included a marketplace. However, we went about it as if we were working for NASA.

As time went by, the client became more and more demanding and even somewhat aggressive. He sent us a spreadsheet with orders that far exceeded the agreed scope. The image I have in my mind is that of Twoey (Audrey II), the carnivorous plant from Little Shop of Horrors, an invasive being that started sucking out our daytime hours, energy, and work enjoyment.

This online psychopath (that’s how I see him now) was a master of gaslighting. He’d request a change and then claim he hadn’t asked for it. In a calm tone and with a sharp tongue, he’d criticize things he himself had suggested in the first place. He’d approve stuff, we’d advance a little, and next he’d bluntly say, “I don’t like it, that’s such a bad idea”. Payment depended upon him approving each row on his endless spreadsheet, so we’d bend to his demands and criticisms out of the fear and anguish of not getting paid.

Then, the day came when he copied the code, changed the passwords and never showed up again. Along with the code, out went the money… and our self-esteem. We felt stupid, used. We understood the ploy he had been planning: we were a small, enthusiastic company, desperate to grow and pay salaries. We were vulnerable. It was probably not his first time pulling this stunt, but for us, it was devastating.

Time went by, luck turned around and as other clients came on board we managed to right the ship. Twoey’s shadow seemed way behind us.

The following year, a couple came to us asking for several websites. The pictures on their social media profiles should have served as a warning: they were wearing T-shirts that said “Bad Man” and “Nasty Woman”.

The story has a bad ending, obviously.

Based on our previous experience, this time we kept track of the hours, clearly defined the scope and measured our efforts. Everything was somehow coming together. Although they were rather peculiar clients —elderly people who had a hard time understanding technology— at least they paid on time.

Until the signs on the T-shirts proved to be true.

Wait, what? What did they tell you?

The avalanche of whimsy emails we had to deal with every morning were bad enough. But insulting one of our staff members was the straw that broke the camel’s back. That same day we revoked their permissions to contact the team, and informed them that from that moment on, one of the company’s owners would be in charge of all communications.

It was a war statement, although we were not aware of it until a few days later. To make a long story short, they went on as if nothing had happened. They approved the projects for production and as soon as they had the turnkey, they requested a cashback to their credit card.

We were angry, very angry. This time we didn’t feel stupid, because we already knew how to set limits. But, at the end of the day, we had been cheated and still needed to pay salaries.

When Bad Man and Nasty Woman ripped us off, it triggered a sort of volcanic eruption: there was smoke, tremors, lava balls flying in the air, magma running down the hillsides.

Maybe you’re already familiar with the story behind San Marzano tomatoes, but here it goes anyway: in a small region next to the Vesuvius volcano in Italy, grow the most fabulous tomatoes. They say they are the tastiest in the world, even when canned. They are known for being sweet, mineral, deep red and gracefully shaped. They grow on the very slope of the volcano and feed off the soil, fertilized by the ashes.

They say that the land where the volcanic ashes settle becomes fertile like no other land. And so it was for us. Just as if we were next to the Vesuvius, after a while some lush San Marzano tomatoes began to pop up: volcano flavored tomatoes.

🍅 Our first tomato was a psychological discovery: curiously, customers are less likely to complain about an invoice if the person sending it is an accountant. We have confirmed that if the person who deals with clients on a daily basis is the same person who claims payments, customers are more likely to be belligerent and reluctant to pay. Not even founders can do this (they’ll fail even worse!).

When Jessica, our accountant, started sending the invoices, a lot of problems simply vanished. Not only do they treat her with a respectful distance and inform the upcoming payment date, but they won’t even dare to question the invoice!

🍅 The second tomato consists of a self-confession: we hate making logos. It’s a draining and 100% frustrating task —it’s like naming other parents’ baby! So now, whenever clients ask for a logo, we give them 3 ideas for free. When taste is a factor, it’s better to offer limited options. And that’s it, because we aren’t logo makers.

🍅 This was by far our reddest and most delicious tomato: we mindfully changed our relationship with our clients. We sensed that (as in any other human interaction) our desperation served like a trail of blood near hungry sharks.

Accepting every order, tweaking the budget to win the bid, working unhealthy schedules, and complying with every demand to stay afloat was, definitely, a shark caller. With those fins constantly circling us, it was hard to make space and time for good clients.

Put another way: toxic clients will suck up all your time and energy. Even if you might manage to make it through the month, they won’t let you grow. And that’s a very high cost for a small business.

So… now, we get to choose our clients. 🍅

Thanks to these painful carnivorous and vulcanological incidents, in the following years we managed to detect several leads that had great potential of turning into a real problem. Not to mention that we gracefully dismissed them with a “I’m looking at our schedule… we can take on your project in about 3 months”. This automatically sends them back into the sea in search of preys that are further out of the loop than we are.

Photo by Museums Victoria on Unsplash 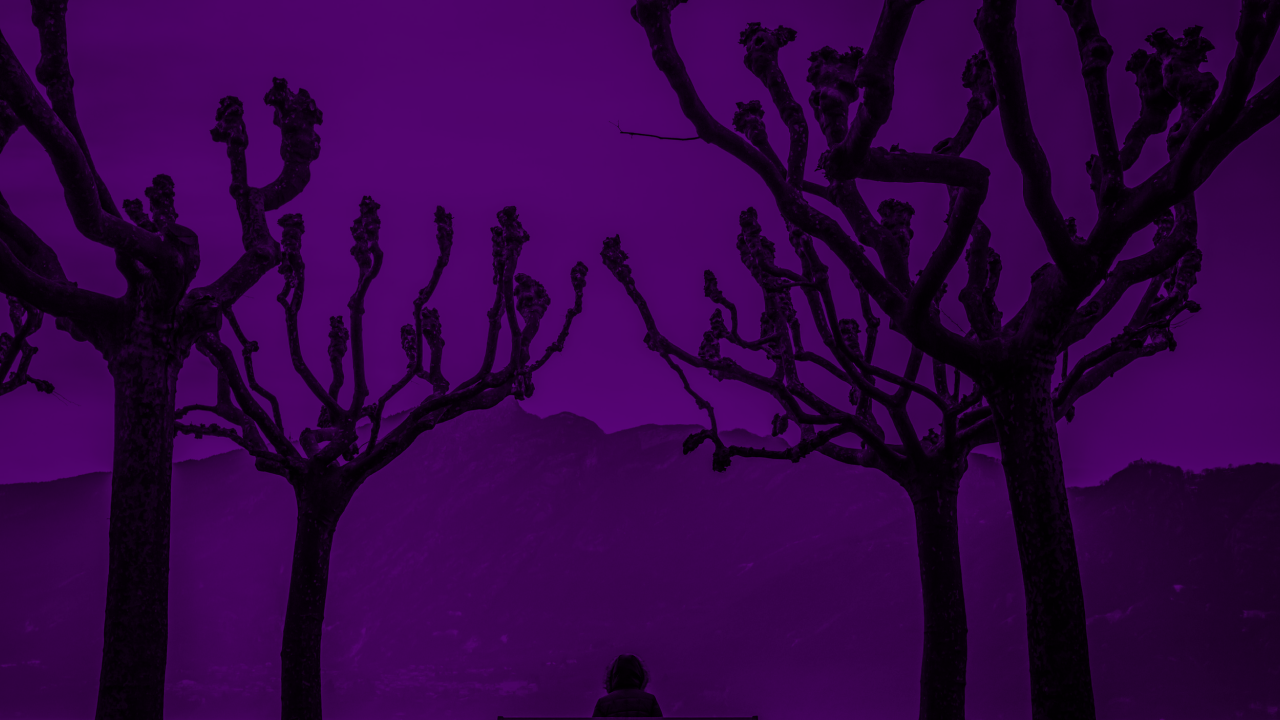 I lead a team that works remotely. This is how I feel when trust is betrayed.

Does it make sense to keep on working as if things haven't changed? 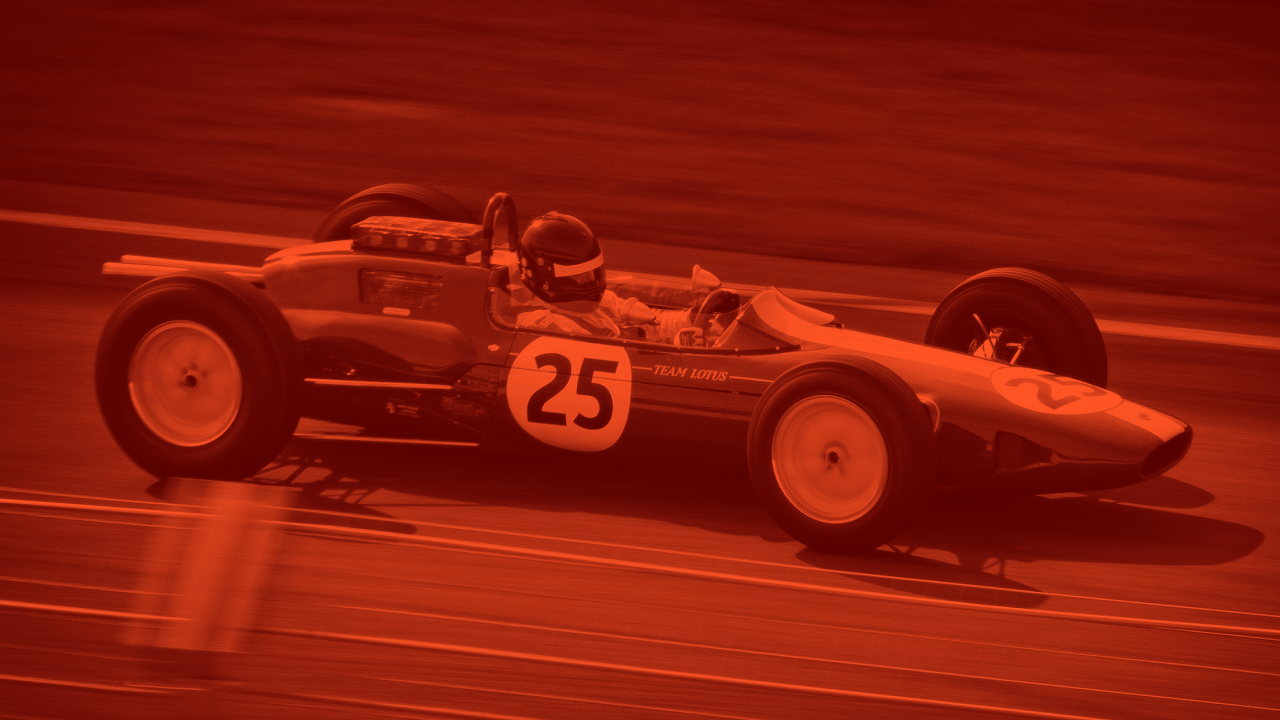 Easier and faster: How to use WordPress with Docker to build a website.

With Docker, you'll definitely cut through.